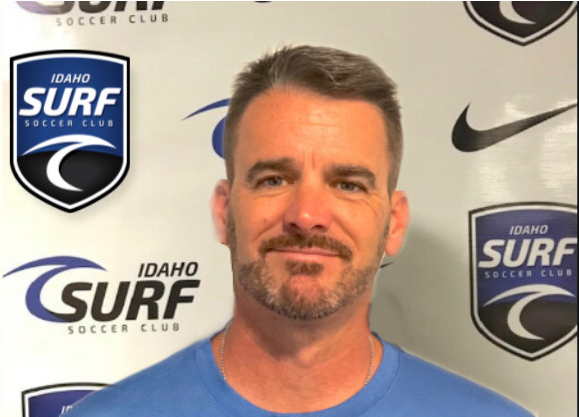 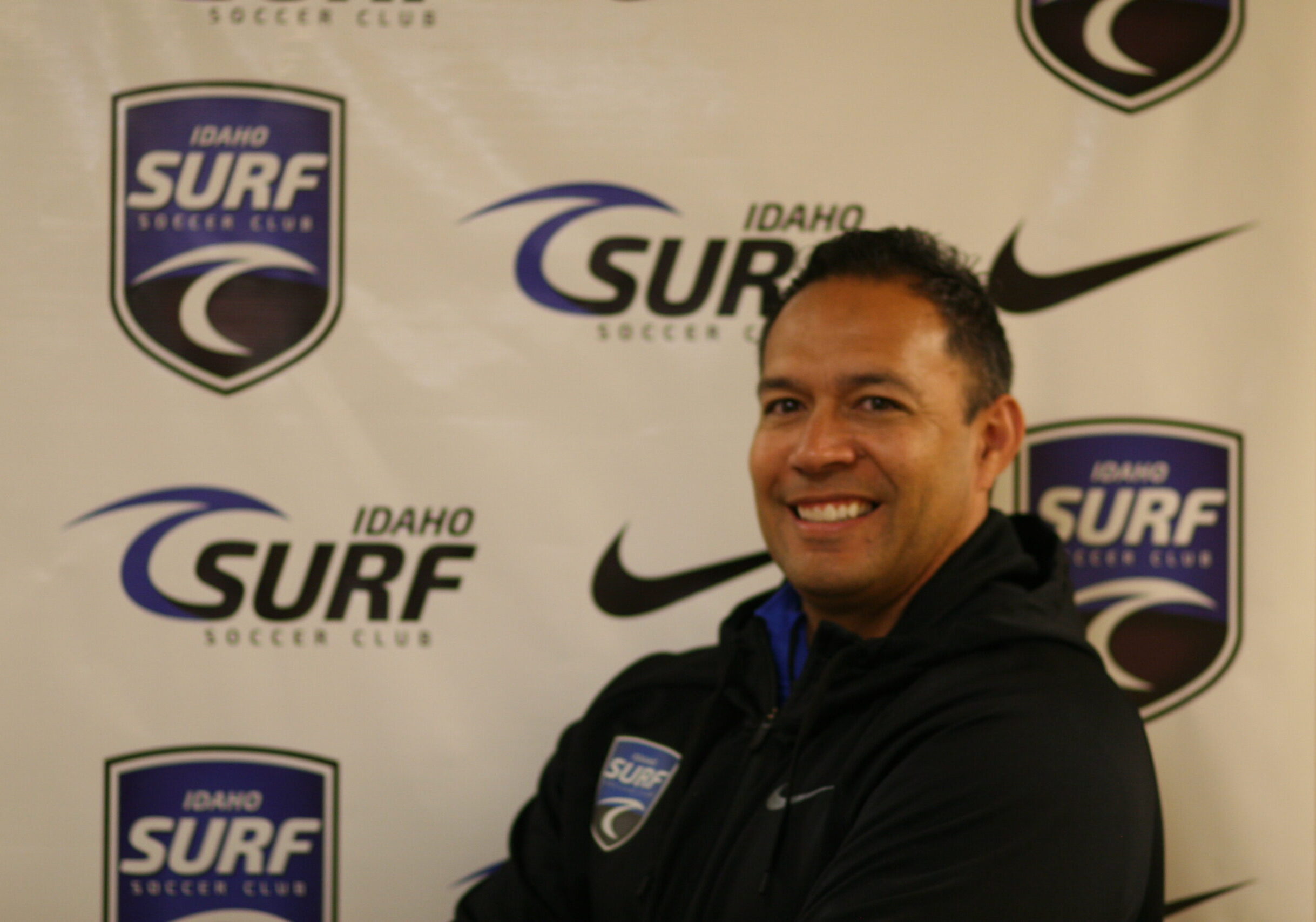 Let’s just get it out there, amongst the MANY hats, titles and roles that coach Kaufusi holds the one that he is known for the most, is his passionate, care, and focus for the experience of the players and families. His passion and sacrifice to help the youth and families is unmatched. Amongst that amazing title and the countless things that Kaufusi does, he also holds a USSF “C” License, is a coach, and trainer, and yes, still an active player on our Idaho’s outdoor and indoor Men’s Leagues. Coach Kaufusi is a native of Boise, Idaho and played his youth soccer with Boise National Soccer Club. During his time at the club, he captained the team to multiple state cup championships and U.S. Regionals Finals. Coach Kaufusi’s club team ranked as high as #2 in the Nation under Head Coach Hiro Watanabe (Japan) and was an ODP and U.S. National Pool Player. He graduated from Capital High School where he captained the Varsity Soccer team and scored the game winning goal for the High School Championship. The All-State, All-Star would go on to be recruited to the U-23 United States Soccer Festival and captained under U.S. National Team Coach Carlos Juarez. Coach Kaufusi was offered a spot on the Kansas City Wizard Soccer Team by former U.S. National Team and U.S. World Cup Coach Bob Gansler. It is Coach Kaufusi’s belief that with a positive attitude, determination and hard work, talented players will see a pivotal change in their development and the overall development for youth soccer in Idaho. 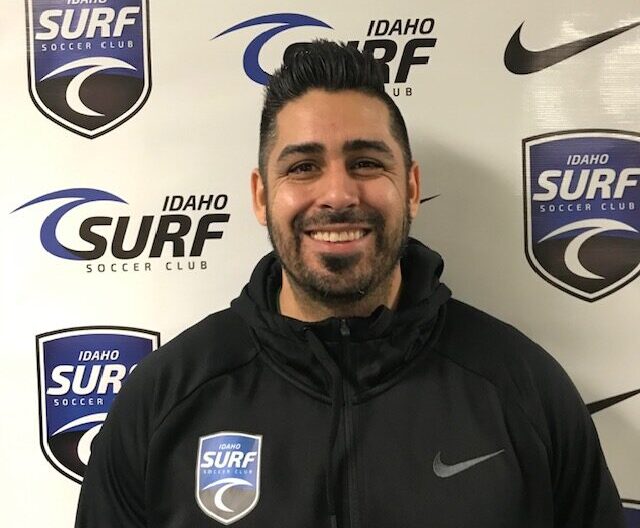 Coach JP’s passion for soccer was fostered from his time playing through out his youth and college years. He holds a USSF “D”License, is a coach, trainer, and also an active player in local men’s leagues. In his youth, he played for Upland Celtics and Diamond Bar Legends and he would go on to play for the University of La Verne as a walk on. Having a passion and love for both soccer and fitness, Coach JP has remained involved in the sport that he grew up playing by giving back his time, talent and knowledge of the game. He has continued to play the game in men’s leagues and remained involved through training, coaching and supporting leagues both in Southern California and Idaho. It is Coach JP’s belief that the development we provide to our kids through soccer not only will be a tool to help them activate their goals as a player, but give them life skills that they will need to thrive as a person. 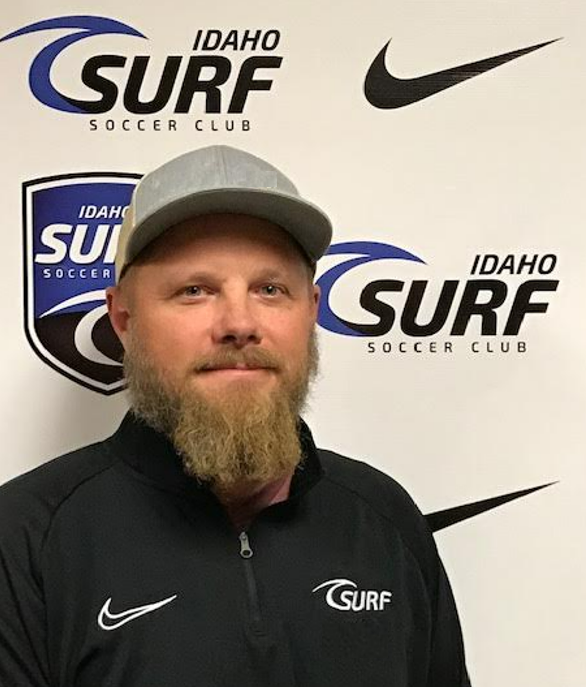 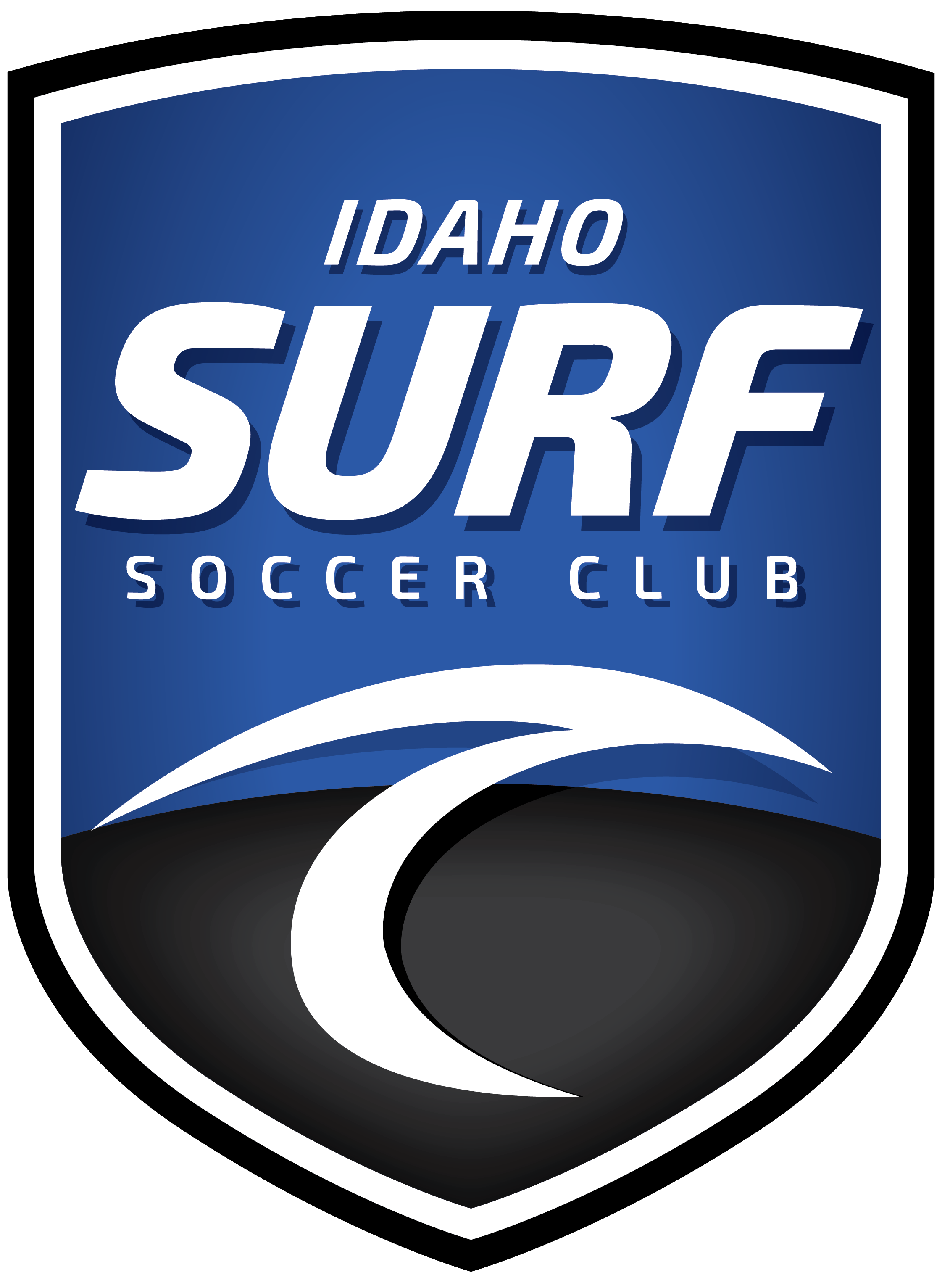 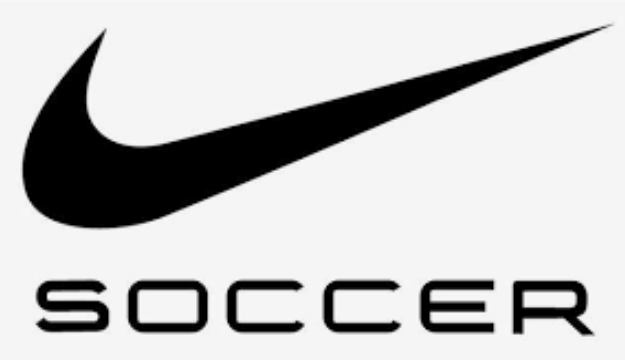 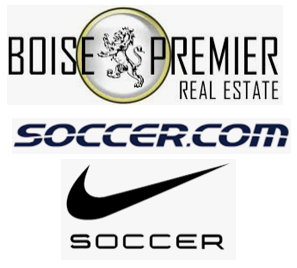 We'd Love to Hear From You